Kafta Sheraro National Park is home to the northernmost transboundary African elephant population of about 400 - 500 individuals, 9% of the world population of Demoiselle Cranes. It is also the best site to spot a large number of Greater Kudus. Many more wildlife and vegetation have also been recorded, some of which include unique to the park.

Kafta Sheraro National Park is the only national park in Tigrai and one of few high bio diversified parks in East Africa. It was established more 50 years ago by Raesi Mengesha Seyoum, the then ruler of Tigrai province as Shire Wildlife. But it was only in 2007 that it get formal recognition as a national park. It was governed by Ethiopia Wildlife Conservation Authority.

The park is specifically located in western Tigrai, between Qafta, Humera, and Tahtay Adiabo. It borders with Eritrea’s Gash-Setit to the north and is traversed by the river Tekeze.  While the main river is the Tekeze, it is fed by a number of rivers that originate in the highlands of Wolqait, Qafta, Asgede, Tsimbla, Tselemti, Tsegede, and the widely stretched lowlands of Adiabo. Elevation ranges from 550 meters above sea level. Situated initially on a 500,000 ha area, it has been downsized to 2,800 ha. It is one of the largest conservation areas in East Africa. 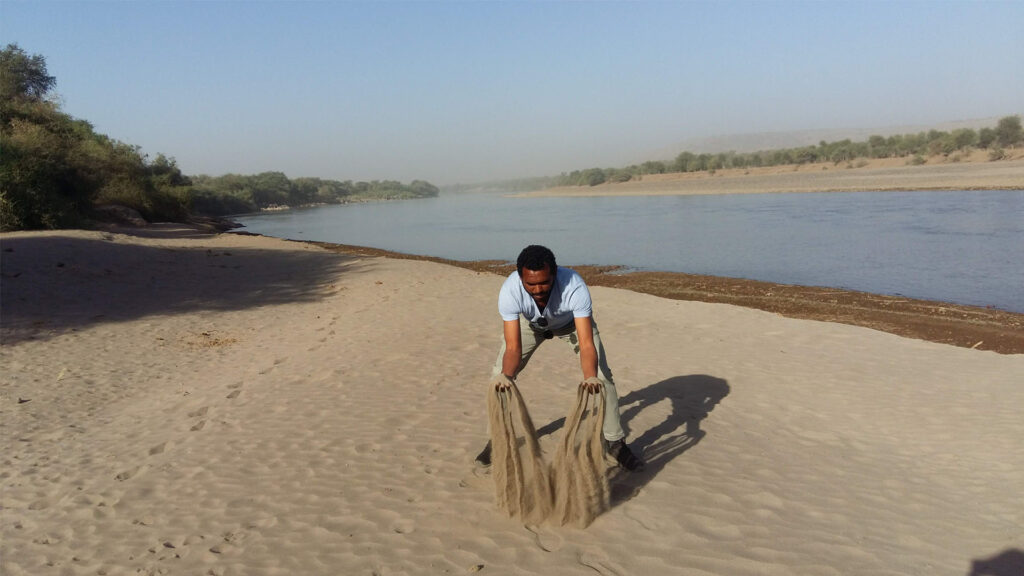 Unique features: Vegetation communities in the park include Acacia-Commiphora, Combretum-Terminalia, dry evergreen montane woodlands, and riparian types. A total of 167 mammal species, 95 bird species, and 9 reptile species have been recorded at the site.

During a certain expedition to Kafta-Sheraro National Park from 26 March to 16 April 2009, more than 21,500 Demoiselle Cranes Anthropoides Virgo were recorded, or 9% of the world population of the species. This constitutes the first evidence of a large concentration of Demoiselle Cranes in East Africa. It appears to confirm that the Kafta-Sheraro area serves as a wintering site for the species, and identifies this part of the Tekeze Valley as a wetland of international significance. Other notable wildlife species include lion, leopard, caracal, aardvark, greater kudu, roan antelope, red-fronted gazelle, and red-necked ostrich.

Accessibility & Infrastructure: The park can be accessed in three different directions: through Shire – Sheraro; Humera – Welkayt or Shire – Dedebit. There are no dedicated roads for visitors, but there are concrete roads up to certain parts of the park and visitors, and researchers are obliged to take long kilometers of walk on foot to see the main features of the park. Visitors should take into account the rough terrains, relatively high humidity, and temperature, and they are advised to carry the necessary drinks and foods.

The park is prone to wildfire. There is a huge gold reserve in the park. The park is rich in gold and wild honey. People who illegally mine gold and collect honey in a traditional way are the main cause. There is also agricultural practice and cattle herd around the park and on the Tekeze river basin. There is also an illegal trade with Eritrea. These are some of the human interactions in the park. The wildlife, especially the elephants also damage crops on the surrounding farms. 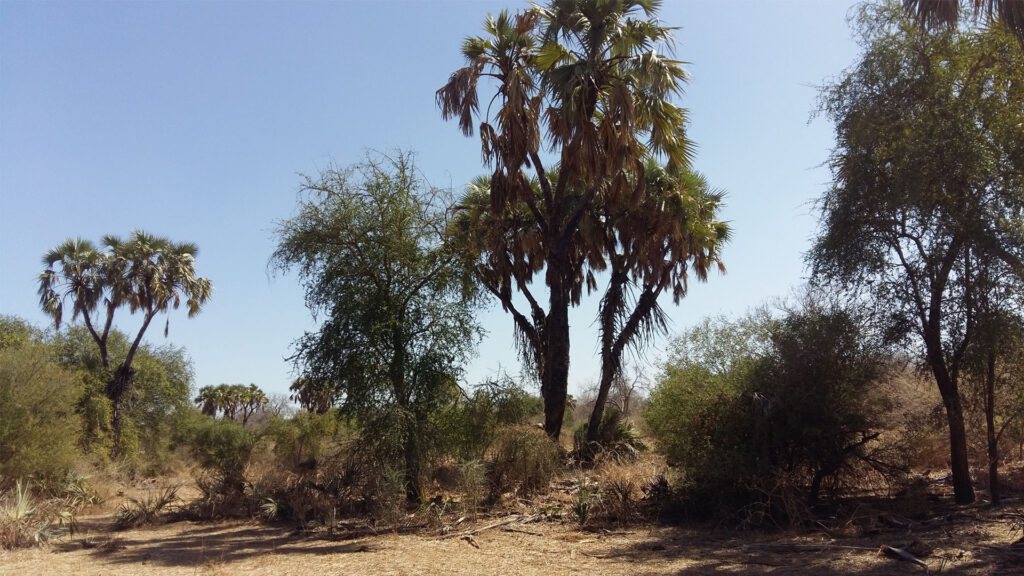