Often referred to as ‘The Northern Star’ and/or 'City of Competing Castles', Mekelle is known for its cleanliness, in addition to its charming people, classic nightclubs, and coffee houses.

Mekelle (Tigrigna: መቐለ also written as Makale, Mek’ele, or Meqele) is the capital city of Tigrai. It is located at a latitude and longitude of 13°29′N 39°28′E coordinates with an elevation of 2,084 meters above sea level. The city is also referred to as “The Northern Star” or “The city of competing castles” by different writers. The city is an economic, cultural, and political hub in Tigrai. It is also one of Africa’s principal educational centers. Intercity bus service is provided by the Selam Bus Line Share Company. A new international standard airport, Alula Aba Nega Airport (ICAO code HAMK, IATA MQX), was built in the late 1990s to replace an older one located 7 km (4 miles) from Mekelle.

Local industry includes Mesfin Industrial Engineering, a steel fabrication and manufacturing factory, and Messebo Cement Factory, Tigrai’s principal cement production facility; both are companies owned and managed by the Endowment Fund for the Rehabilitation of Tigrai (EFFORT). In May 2000, Mekelle University was created by the merger of Mekelle Business College and Mekelle University College. Now the University offers one of the best educational services in East Africa in its 6 separate campuses.

There are two primary local landmarks in this city. The Tigrayan People’s Liberation Front (TPLF) monument commemorating the struggle against and overthrow of the Derg, is visible from most of the city. 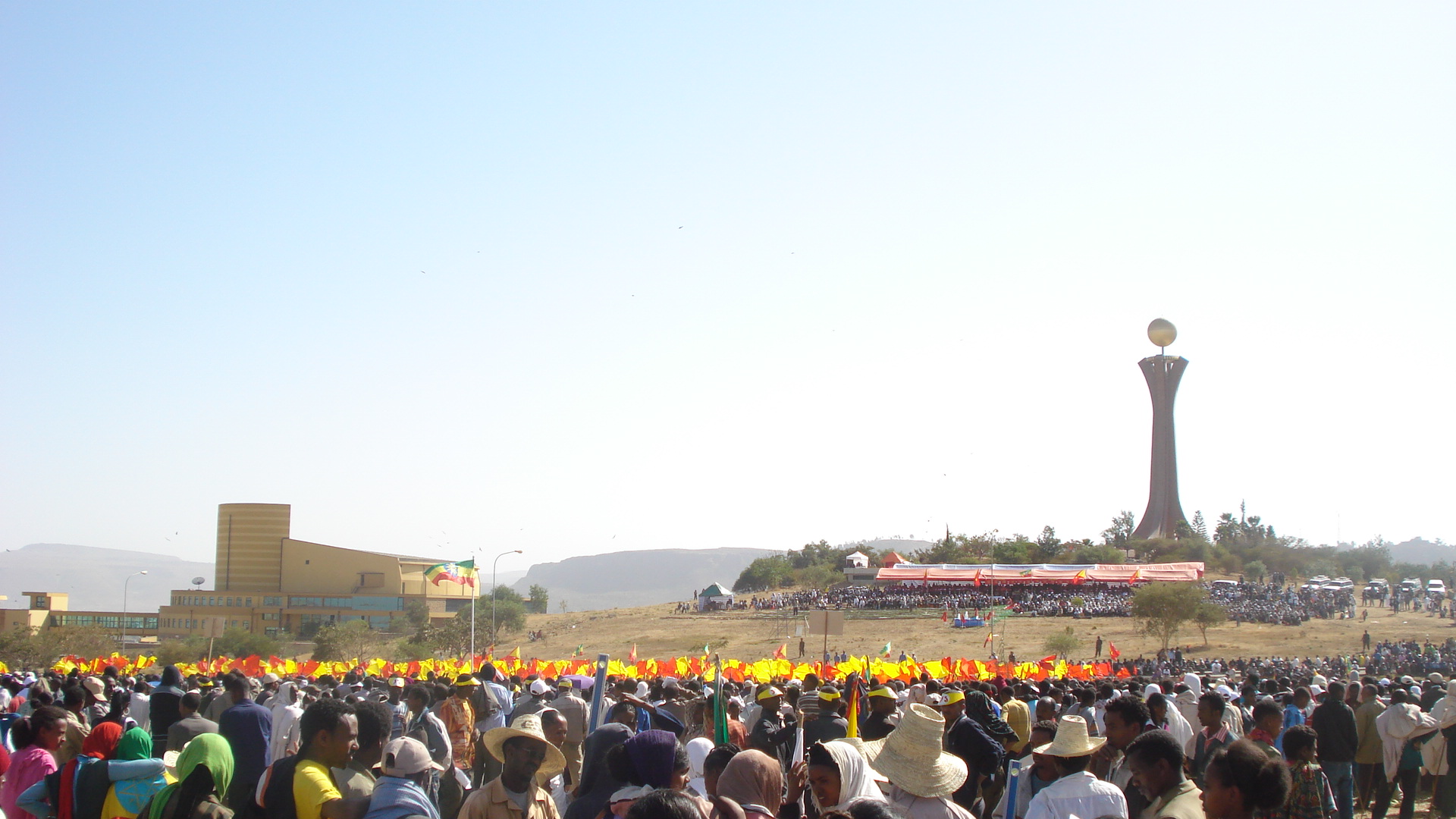 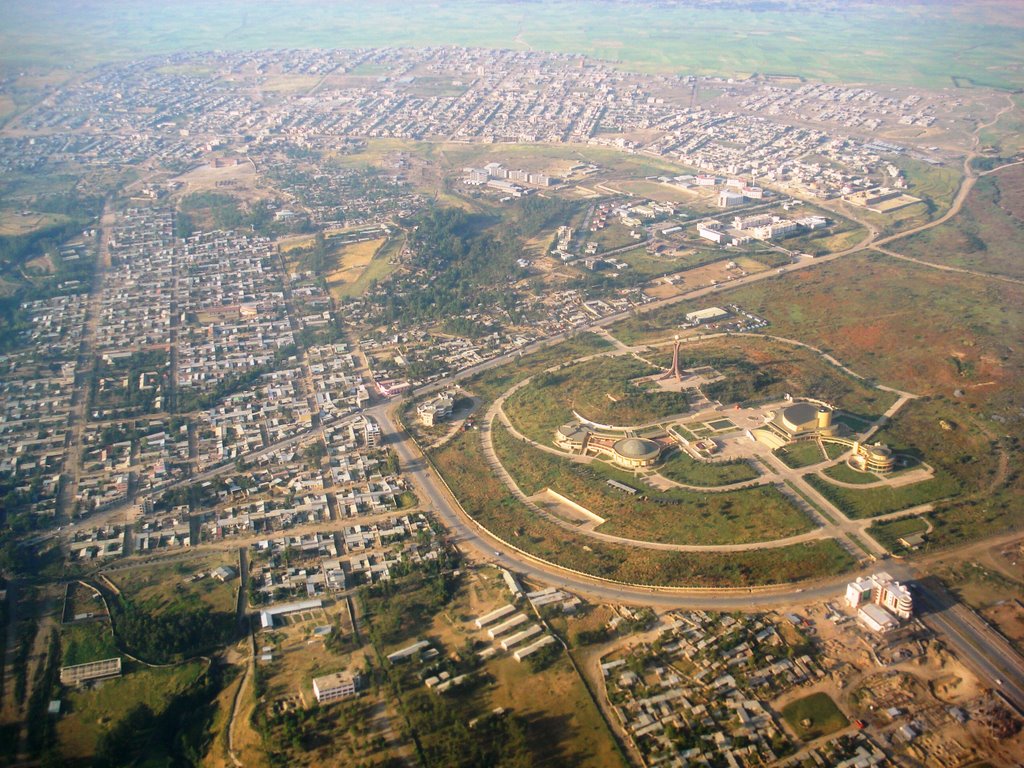 The other is the palace of Yohannes IV at the northern edge of Mek’ele. It was built at the Emperor’s command by Giacomo Naretti, who had served Yohannes already at Debre Tabor, with the assistance of William Schimper, and completed in 1884. The complex still stands and now serves as a museum, where the Emperor’s throne, royal bed, ceremonial dress, rifles, and many other valuable historical collections can be seen.

Other notable landmarks include the churches Enda Gabir, Enda Yesus Mek’ele Bete Mengisti, Mek’ele Iyesus, Mek’ele Maryam, Mek’ele Selassie, and Mek’ele Tekle Haymanot. Trans Ethiopia is the local soccer team. A local market has been held every Monday since at least 1890. Kedamay Woyane is the biggest market complex in the city. 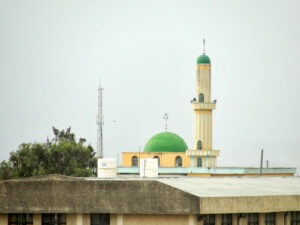 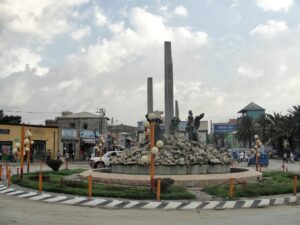 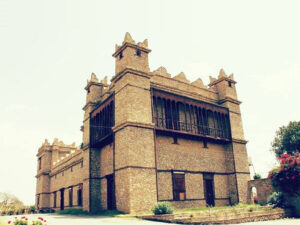 This article is underdevelopment. It will be updated soon. Hadgi is looking for additional sources for information to update this article. Anyone with valuable information interested in contributing to promote the city is highly welcomed. You can forward your contributions to hadgitourism@gmail.com.